Best Brands was set up in 2004 by the Serviceplan Group, GfK, ProSiebenSat.1 Media SE, WirtschaftsWoche and the The German Brands Association (Markenverband). Since 2016 the weekly newspaper DIE ZEIT is also a partner of Best Brands, since 2017 RMS Radio Marketing Service and now Media Impact is joining as well.

Serviceplan – as the originator of the Best Brands format – holds everything together, coordinates the partners and in tandem with ProSiebenSat.1 delivers the creative output for the events. ProSiebenSat.1 is also responsible for staging a show worthy of Hollywood, GfK, as midwife for the Best Brands idea, developed the study design and also conducts the annual research on which the ranking is based, WirtschaftsWoche produces the special issue for the awards show and the German Brands Association represents the interests of the brands. 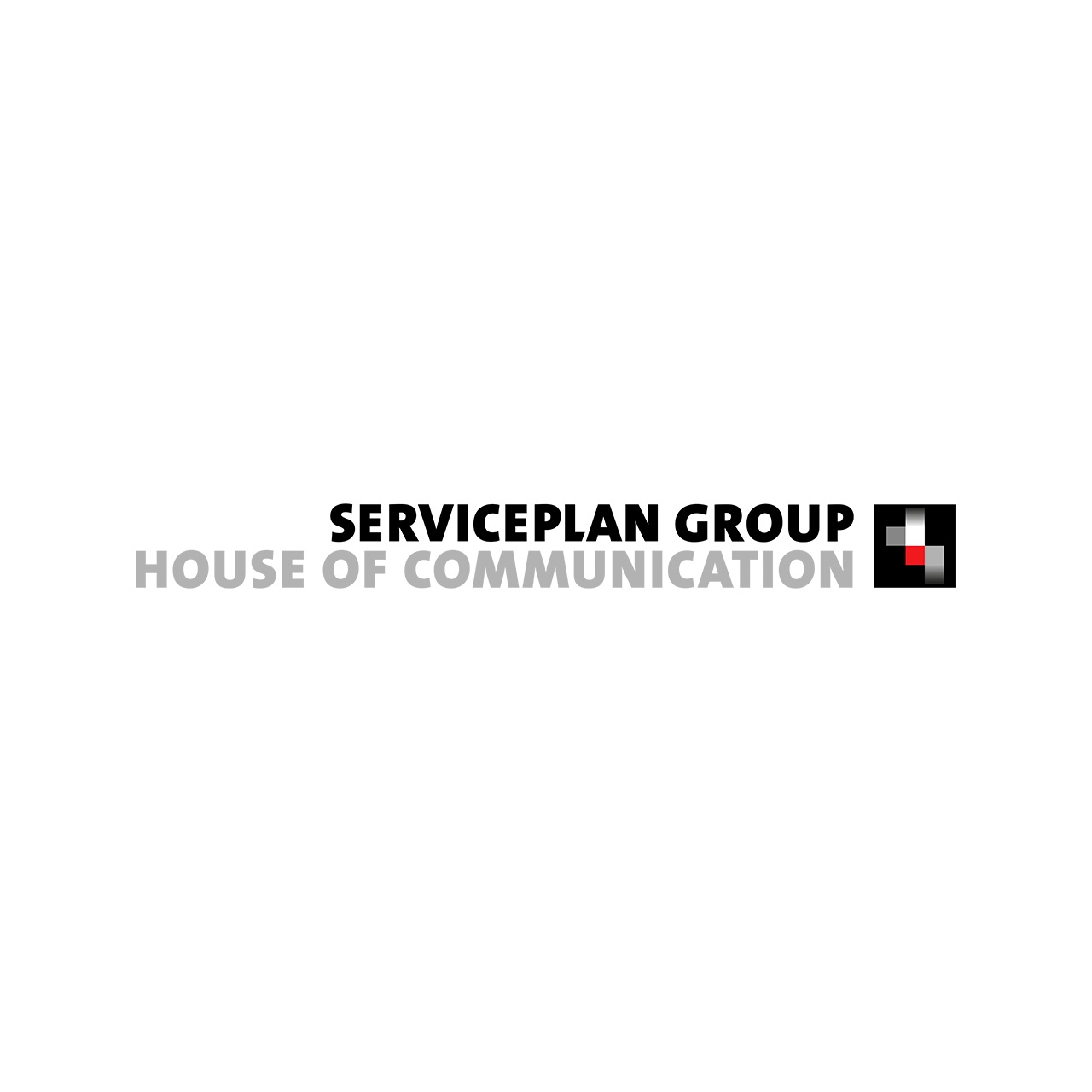 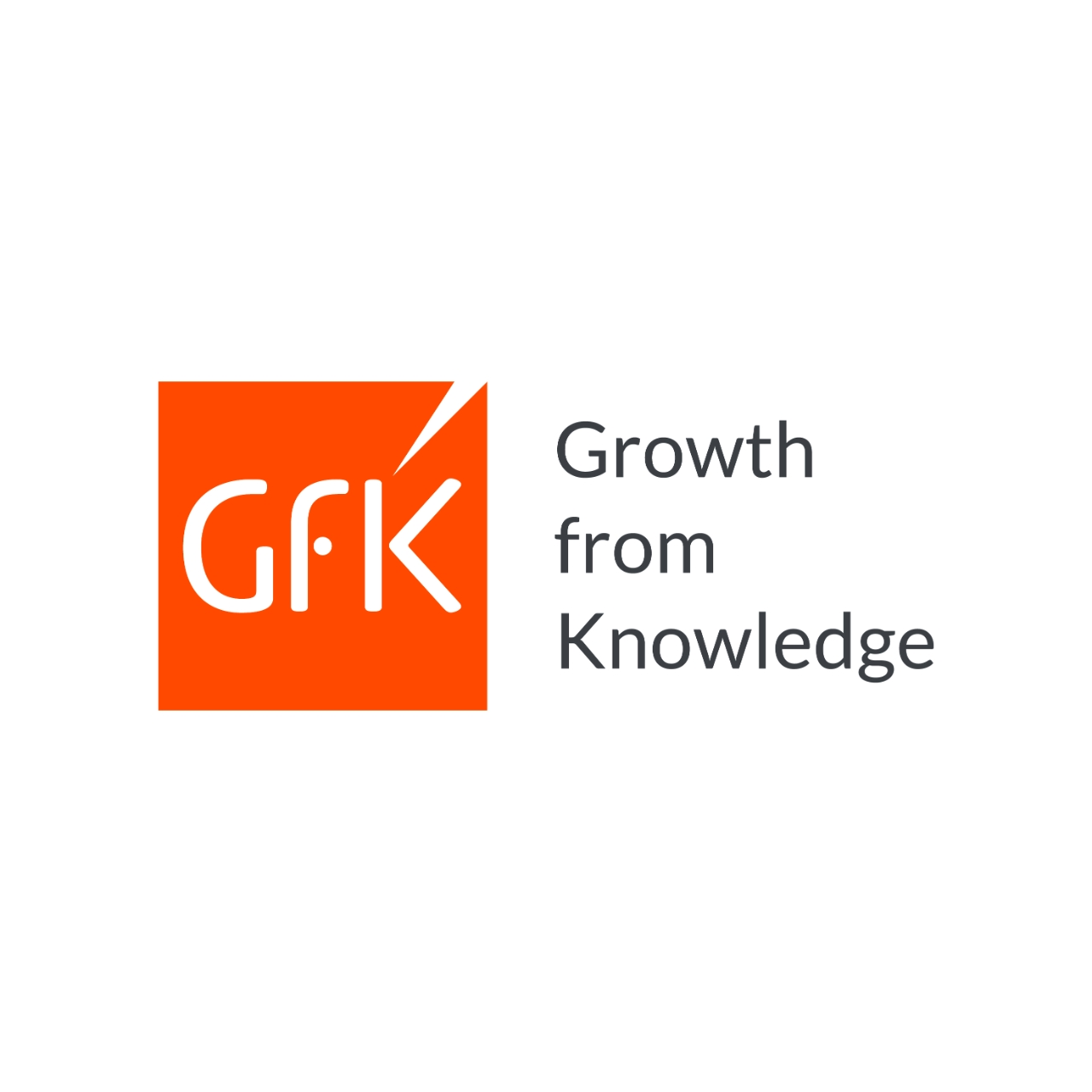 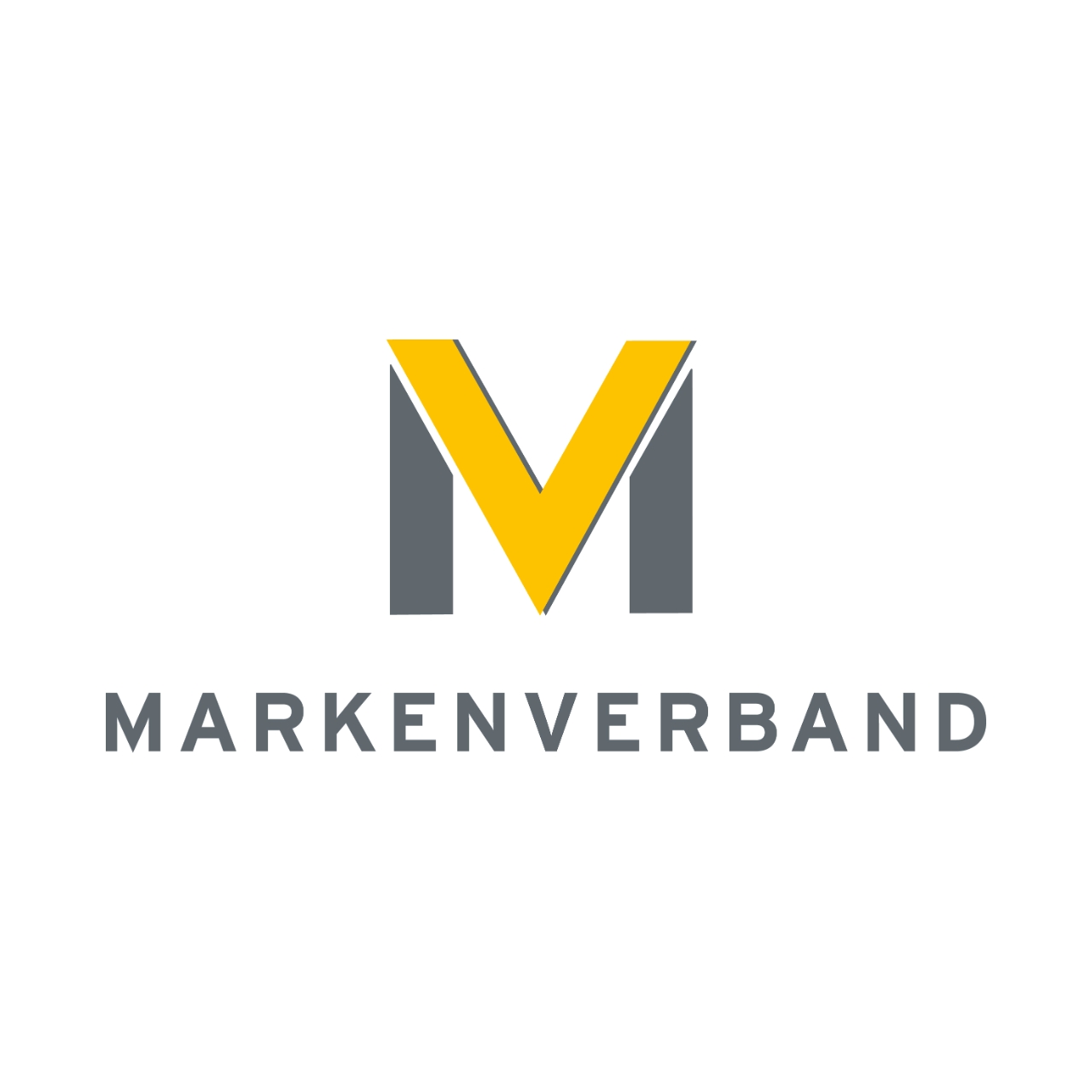 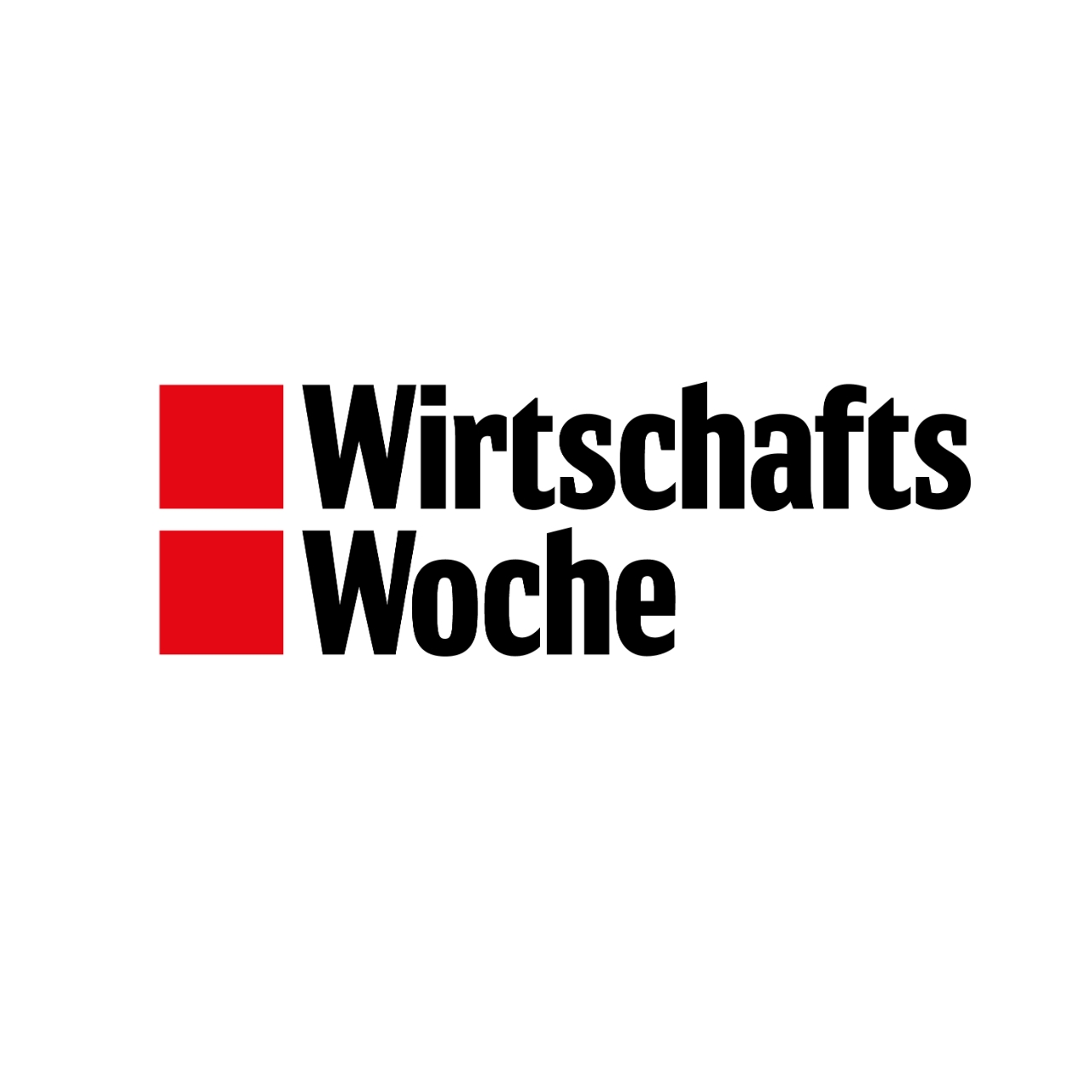 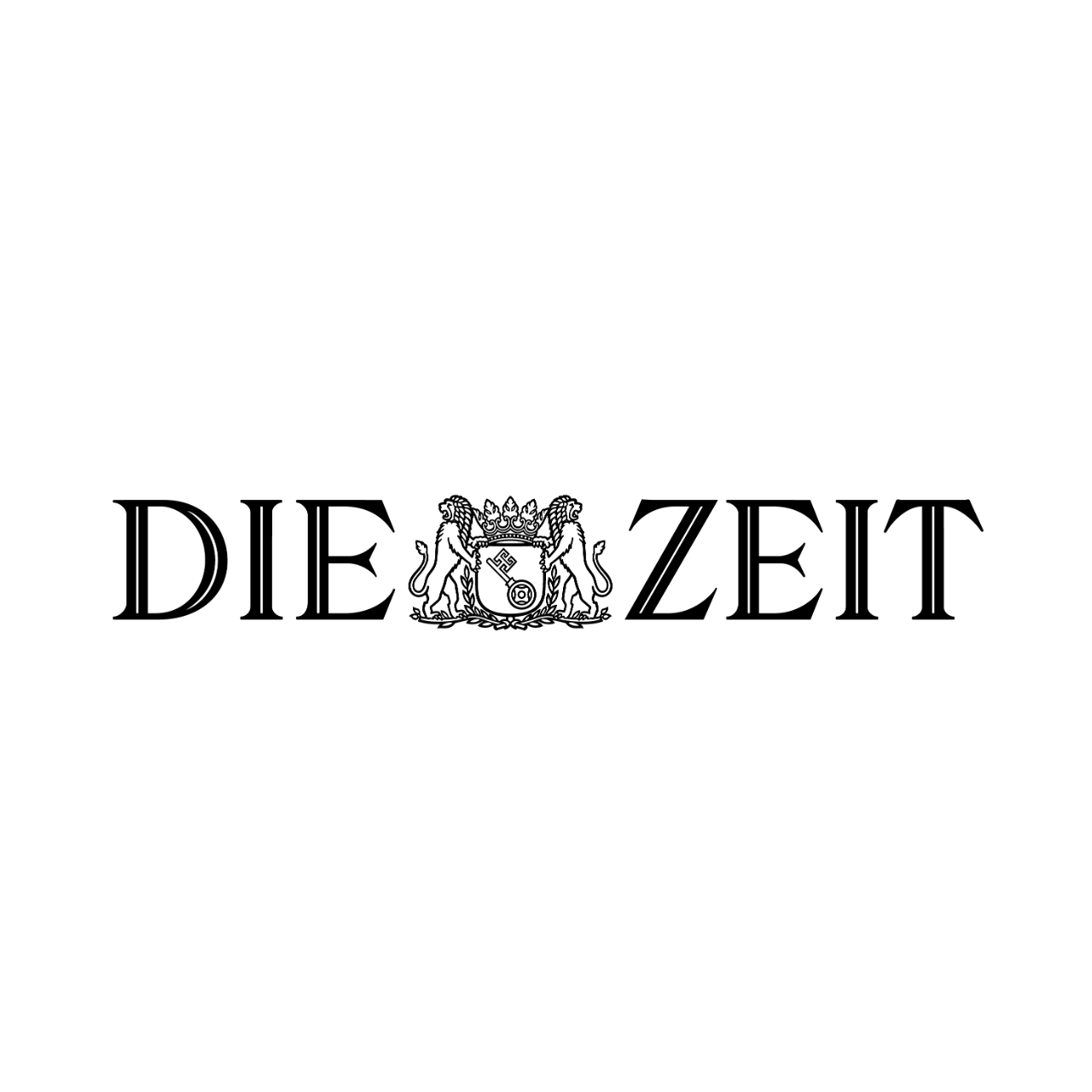 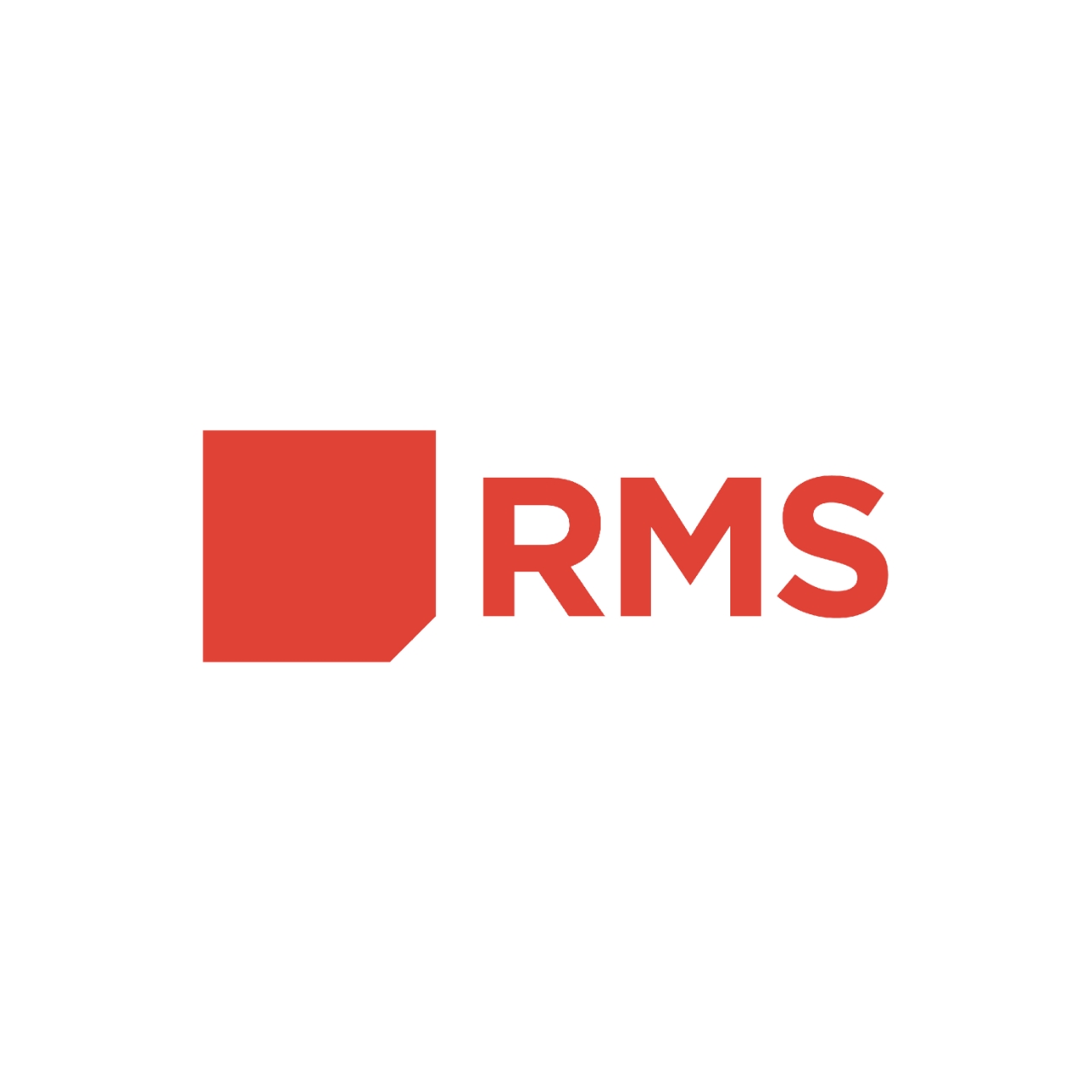 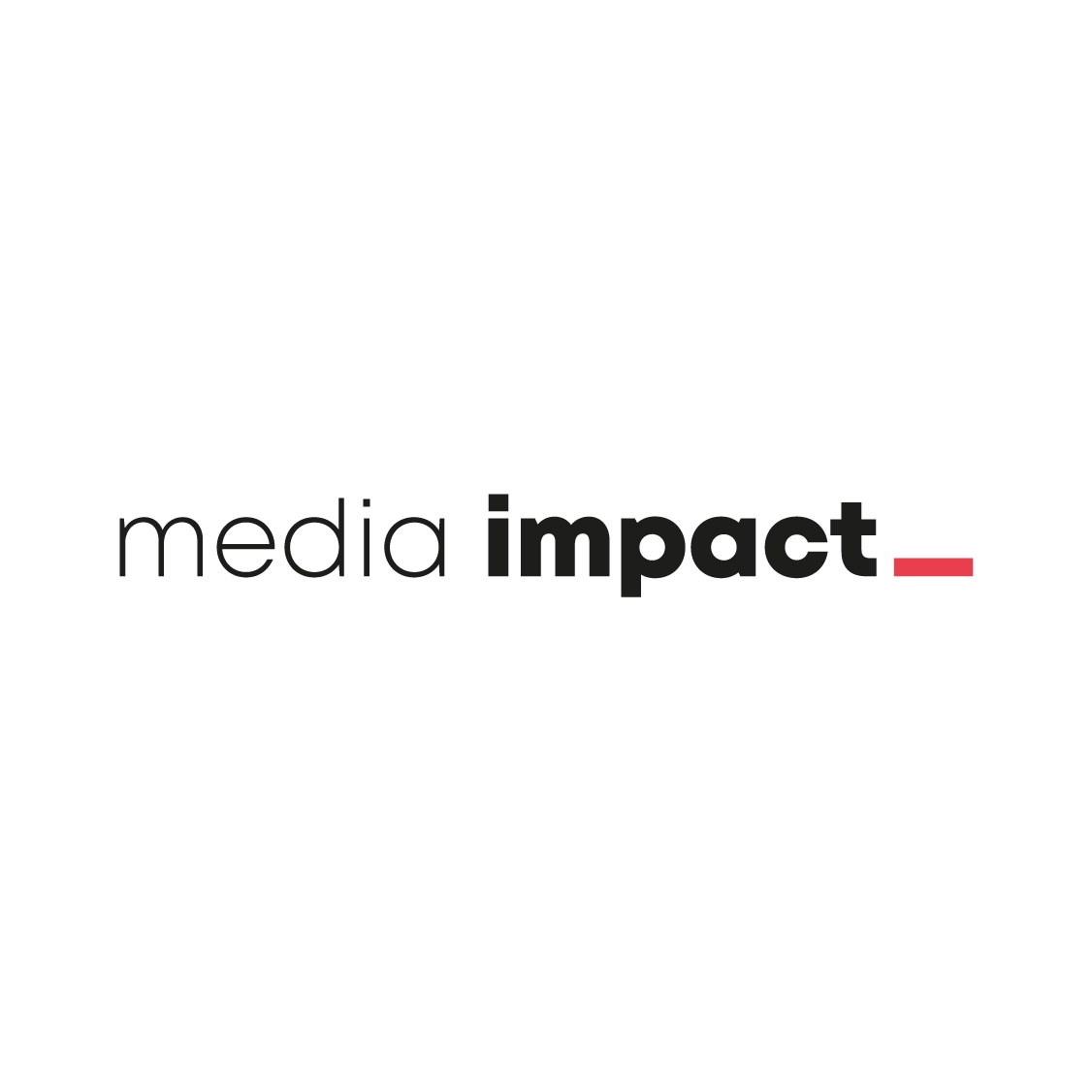